Howdy Folks, it’s Thursday and that means it’s Dixie Drive time! If you’re just stumbling upon this, you can catch up to all the shenanigans on the Dixie Drive website and then hop over to the Facebook page and “LIKE” it…that 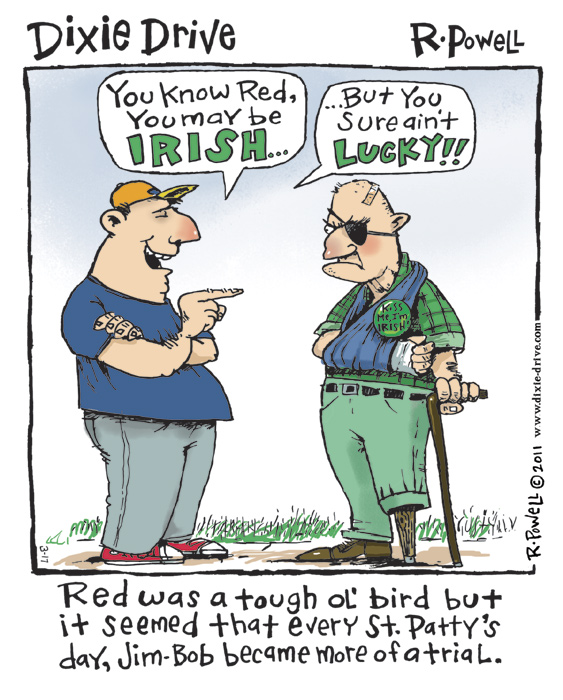 way you’ll get a new cartoon on your wall once a week.

Dixie Drive is a little cartoon I do here in Asheboro for the local Courier Tribune. It’s basically observations about small-town Southern life from the eyes of an interloper (although I seem to be getting pulled into the current- last week someone said my accent was a little less “Jerseyfied”!) So be it…bring on the biscuits!