Dylan Day in the Shop

I recently posted my series of prints based on the songs of Mr. Dylan at my Etsy Shop. After posting, I contacted my friend, Karl in Oslo who runs a very popular site titled “Expecting Rain” for Dylan aficionados and other music buffs. I had sent him a set of the prints long ago as a thank you for his site and he reciprocated with a link! Nice guy. 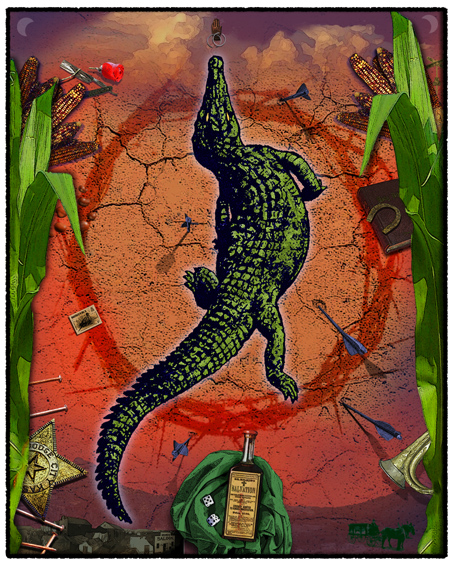 Shelter From The Storm

I had no idea what I was in for! By 9am I had over 200 hits and, using Google Analytics, I could track visits as the sun made it’s way across the globe. Pretty cool. I ended up selling two prints to a lovely lady in Nova Scotia with excellent taste in art and music.;) This morning the tally was 556.

So today, I’m out there thanking folks who made the visit or drove folks to the site. In doing so, I’ve discovered a site called DylanRadio. It’s a streaming music site that runs music that is either Dylan, Dylan related or would appeal to Dylan fans. Right now, they’re playing Bob’s own radio show, “Theme Time Radio Hour” and 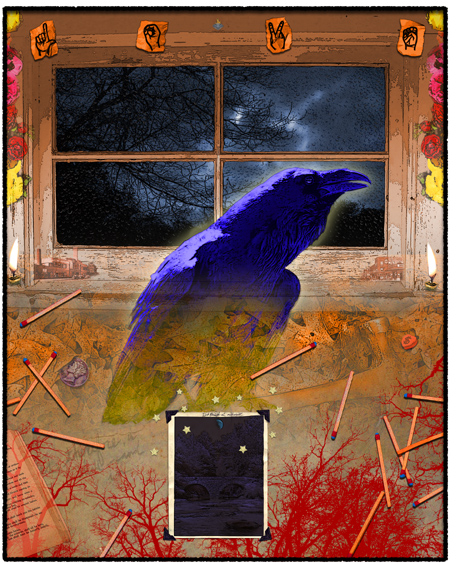 it’s excellent. Each week Bob picks a theme and plays songs related to that theme while interjecting funny interviews and facts. Dylan as a DJ? Wow! This week it’s “Danger”!

These Dylan prints are sort of hidden picture puzzles for each song they picture. The images that make up the collage are either obscure or obvious references to the song. I initially chose three songs that have an animal in them to build a triptych around. I was more concerned that the artwork would stand on it’s own as something visually interesting than I was conveying it was an obvious Dylan reference. That way, it’s sort of a “secret code” decipherable by those on the “know”. 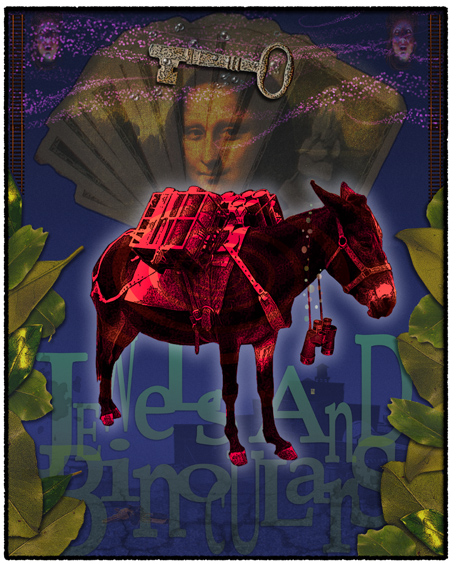 I’ve added a section to my shop titles Jazz,Blues and Rock and will be putting artwork that relates to that theme up as I get it created and organized!

Check out that Dylan Radio show! Dylan’s doing his Alphabet on the danger show right now: A is for Apocalypse!, S is for Strychnine! H is for Hindenburg! R is for Razor…stuff like that. Funny to hear Bob’s voice reciting this stuff.